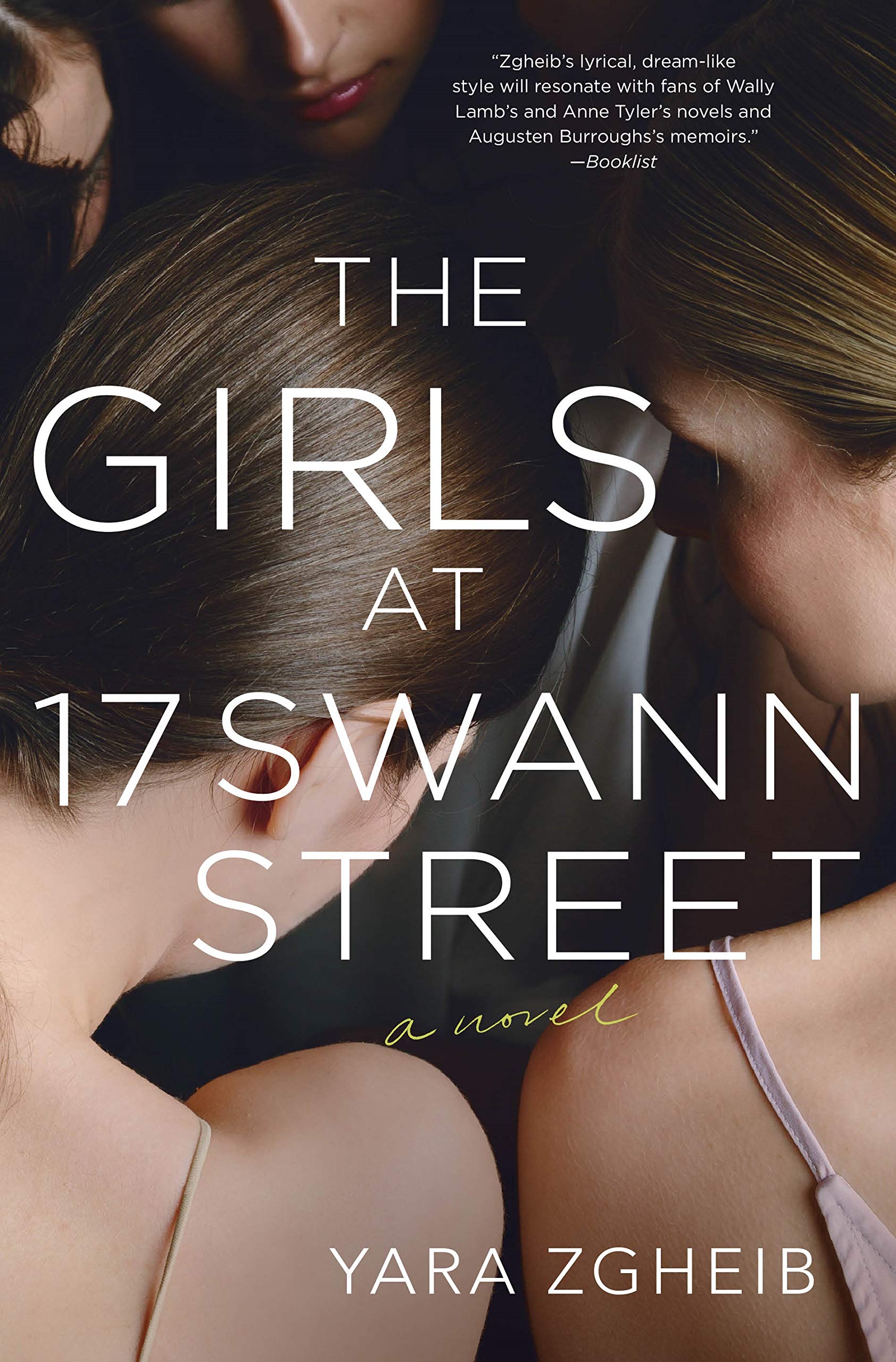 The Girls at 17 Swann Street was the first book club pick for a few girlfriends and I, so I’ve been waiting to review it until after we had our meeting. We all had a pretty similar consensus – the book was interesting but it didn’t “wow” us.

Anna is a professional dancer from France who moves to the United States for her husband’s job. We learn early on that Anna suffers from an eating disorder – anorexia –  and is very particular about her routine. She monitors every piece of food she consumes and meticulously plans her workouts based around the meals she will have that day. An injury from dancing left her out of work and alone with her thoughts.

Her anorexia is so severe that her husband encourages her to check in to a facility where she will be monitored 24 hours a day under the watchful eyes of a healthcare team comprised of a nutritionist, therapist and chef. She lives in the facility at 17 Swann Street with several other girls, who are also there due to eating disorders.

We follow Anna’s journey in this facility as she struggles with her internal battles with food, gaining weight and alone without her husband. This is the first book I’ve read that takes you deep into the mind of someone struggling with an eating disorder. The book is told in Anna’s perspective and her thoughts and actions can be very disturbing.

As a reader, you’re faced with determining what happened in reality and what happened in Anna’s mind. So much of who she is, is tainted by her eating disorder and it’s hard to tell which one is the real Anna.

This story is very sad and emotional at times, but there also seems to be some pieces lacking. Our book club collectively agreed that we wished we could’ve learned more about the other girls at the facility, Anna’s past and what fueled the eating disorder.

I appreciate the subject of this book and I enjoyed how unique the topic was, but I wouldn’t claim it as life-changing or amazing. I can see how the story could be very touching or even sensitive to some, but I didn’t feel as connected to it as other books I’ve read.