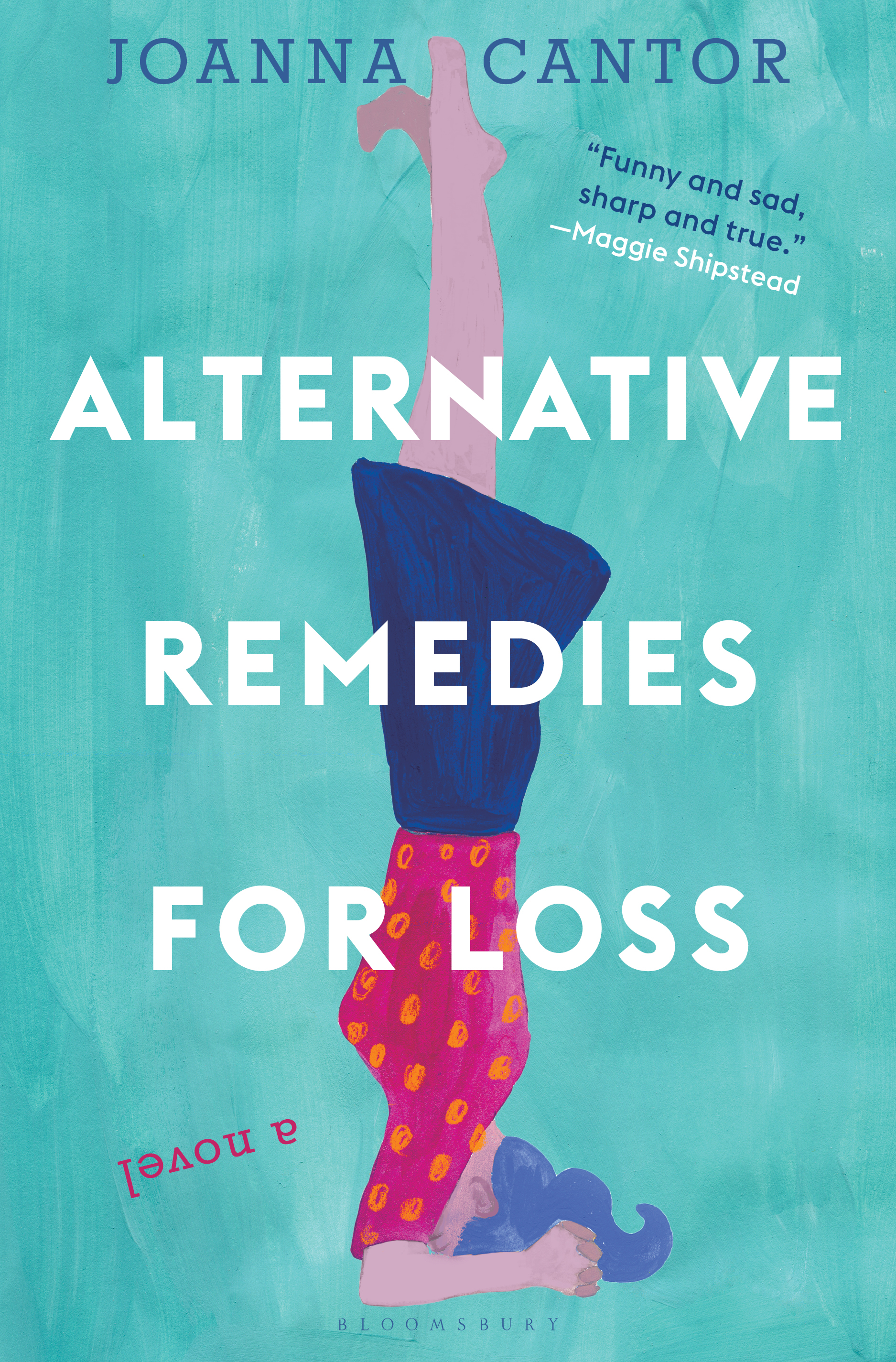 Writing 3-star reviews are pretty difficult because I find that I don’t have a TON to say about them. This book neither moved me or made me feel any sort of way, which was disappointing because from the description I assumed I would be able to relate to this book really well.

Olivia is a 23 year old who is trying to navigate life after her mother’s death from brain cancer. Along the way of her new journey, Olivia discovers things about her mother and herself that she never knew was possible. (Sounds relatable for me, right?) Turns out that the book only touches on a fraction of Olivia’s struggles after her mom’s death and it doesn’t reflect on the relationship the two of them had. Instead, we learn to loathe the family: her dad starts dating a month after her mom’s death and invites his girlfriend on a family trip to India that he was supposed to take his wife on, Olivia is unmotivated and a hard character to relate to, and her brothers (and wives) are neither boring nor interesting; they’re just kind of there.

Olivia unveils secrets from her mom’s life in the form of written letters that she was hiding from her family and to be honest, this was the point in the story that I hated the most. These secrets of her mom’s life made me feel so irritated and annoyed because I felt like Olivia’s memories and feelings towards her mom were forever tainted with this new information.  **I won’t post a spoiler in case you want to read this book. If you don’t care to read the book but want to know the secrets, scroll down to the end of the post**

These secrets may have bothered me so much because I can’t fathom discovering that type of information about my mom after she has passed away. Like I said, it would break my heart to have any sort of ill-feelings towards her and that is what Olivia was left to deal with. How can you miss and love someone so much who kept the most important information from their entire family?

The book shadows Olivia as she tries to make sense of her life, where her career is headed, her relationship with her dad, and how to process the information about her mom’s secret life. Of course, I felt for Olivia – losing your mom is your early 20s is the worst thing I’ve ever experienced. However, Olivia’s journey was not one that I envied but one that I understood was necessary for self-growth and improvement.

Like I mentioned, I really can’t find a ton of things to say about this book other than it was not what I expected. I was hoping it would’ve been more touching in relation to Olivia and her mom, but you win some and you lose some.

**Spoiler: Olivia’s mom was having an affair with her much younger yoga teacher. It turns out that she knew she had brain cancer well before she revealed the diagnosis to any of her family members, including her husband. Instead, she told her yoga teacher boyfriend where they traveled together to Mexico for a week-long retreat in hopes of treating the cancer holistically, rather than medically.**